Meet The Fozdar Board Of Advisors

A diverse range of talents and expertise make up the driving force behind our board. 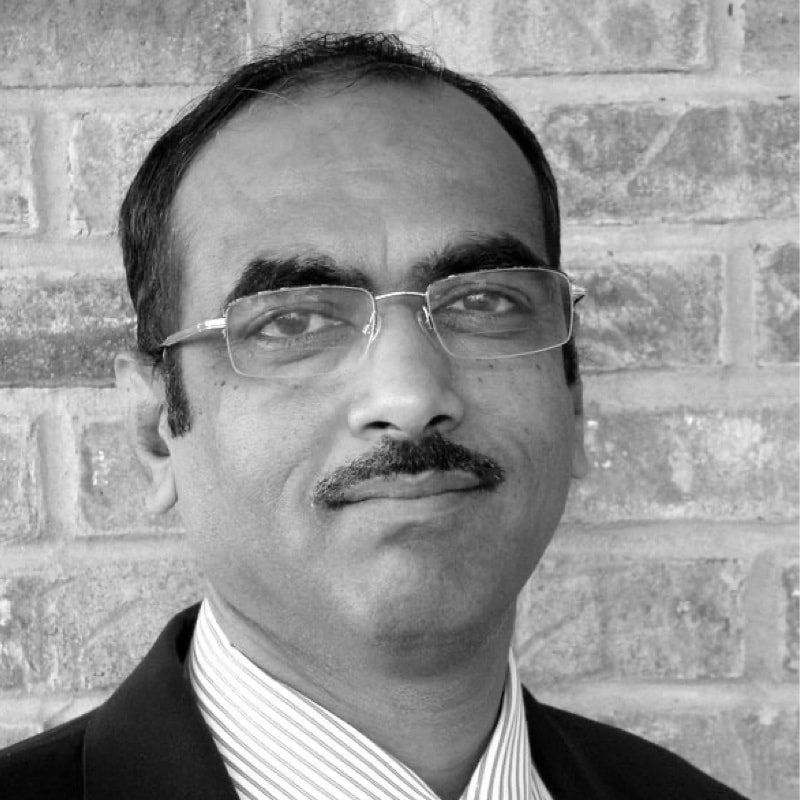 Some of the key areas of his expertise in the paints & coatings, Inks, adhesives space are: Sustainable resins and polymeric materials and their customization for water-based, solvent-based, UV-cure technologies. Formulation design for multi-functionality, cost reduction, meeting stringent specifications and cost. Development of materials for Additive Manufacturing (3D-printing). Formulation and technical support to the companies transitioning to advanced technologies such as UV-curing, water-based coatings, sol-gel coatings, and hybrid systems. Identifying key strengths and application development of coating raw materials and finished products, to help expand markets of these products. Consulting on product portfolio and supply-chain: Strength, weakness opportunity, threat (SWOT) analysis, and identification of growth areas and strategies. Training technical staff in fundamental and advanced knowledge and in emerging trends and technologies to build innovative environment and improve productivity.
Read More... 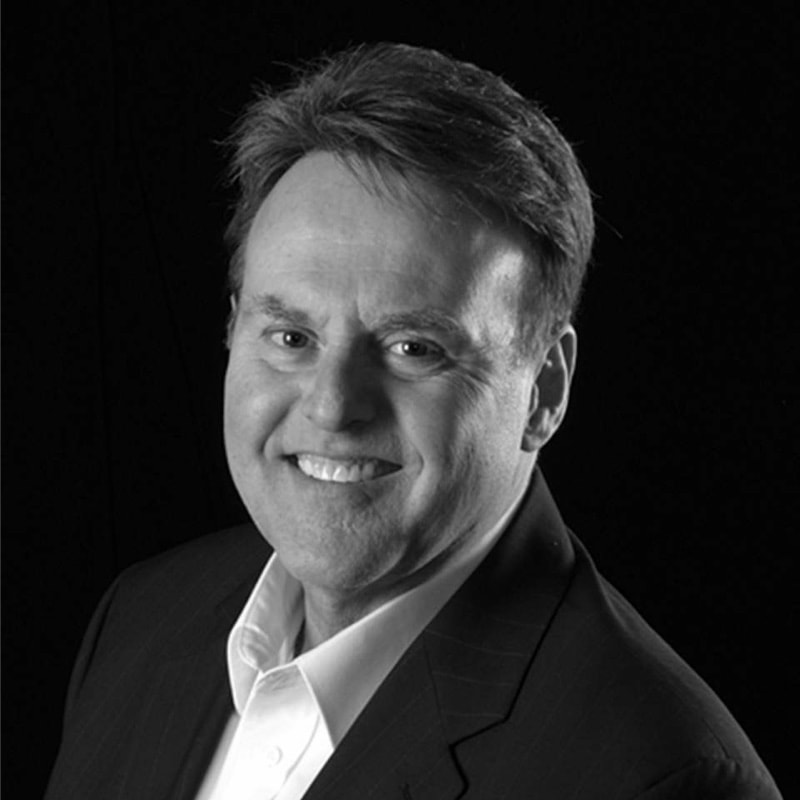 Ronald J. Lewarchik has 40 years of paint and coatings industry expertise and is a contributing author to Underwriter Laboratory’s Prospector Knowledge Center. As a contributing writer, Ron pens articles on topics relevant to formulators in the coatings industry. He also serves as a consultant for the Prospector materials search engine, advising on issues related to optimization and organization of materials within the database.

Ron is currently the President and CEO of Chemical Dynamics, LLC, a full-service paint and coatings firm specializing in consulting and product development based in Plymouth, Michigan. Since 2004, he has provided consulting, product development, contract research, feasibility studies, failure mode analysis and more for a wide range of clients tin the Automotive, Coil, Industrial, Architectural, and Military as well as their suppliers, customers and coaters. 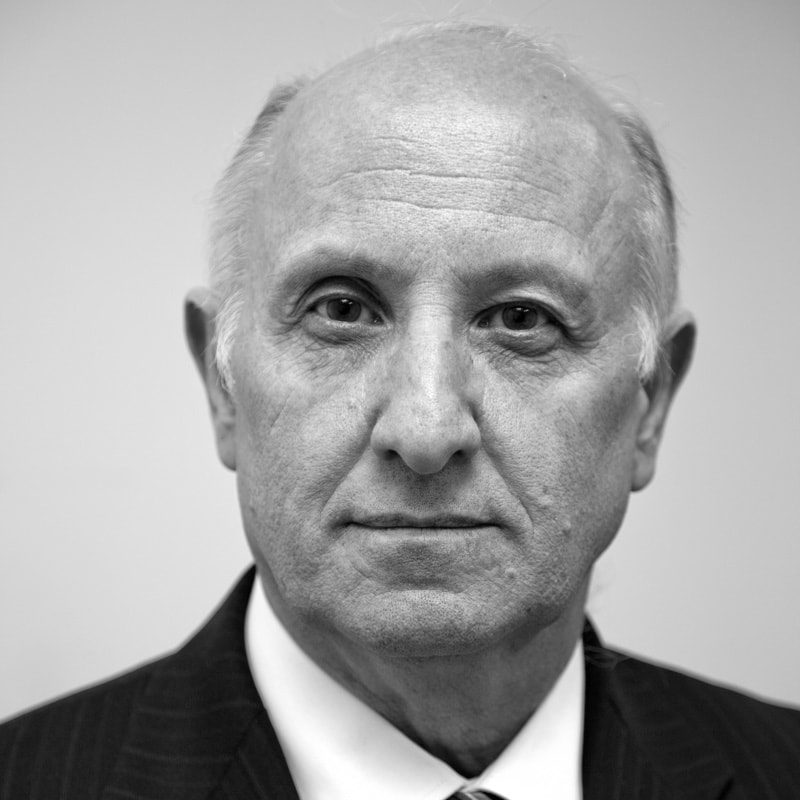 Dr.  Jamil Baghdachi has over 35 years of experience in all aspects of adhesives, sealants coatings, polymers and composites. Consulted by national and international firms and organizations on polymeric materials; adhesion, corrosion control, applications, processes, and product durability. 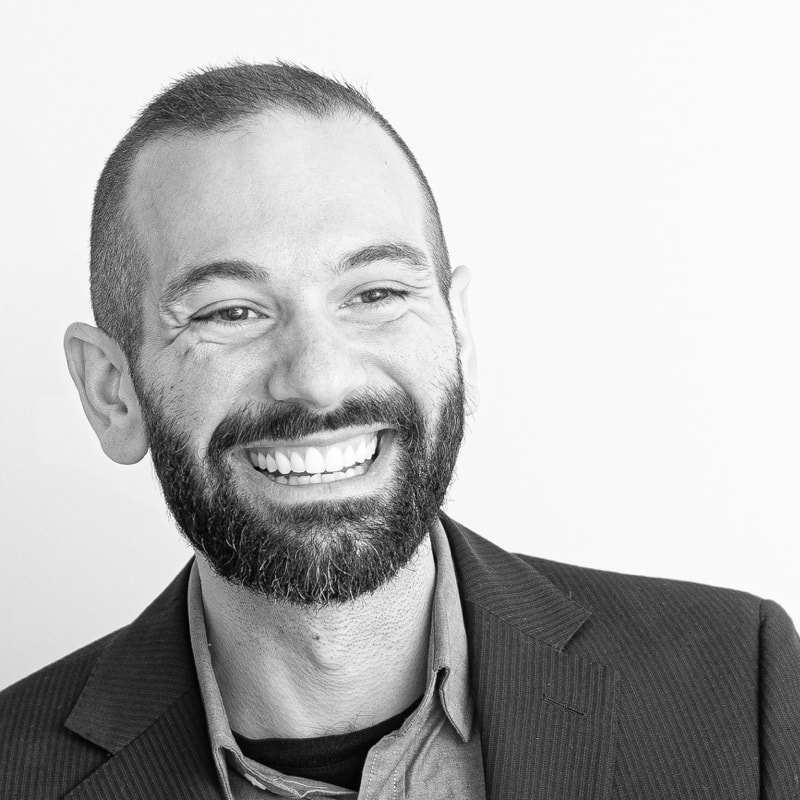 Josh is the founder and managing partner of Donco Marketing – a full service marketing and design agency that works with businesses of all sizes. Josh's experience spans more than 10 years with industries such as automotive, health & wellness, technology, and consumer products.

Some of the key areas of his expertise in the paints & coatings, Inks, adhesives space are:

He has also served as an Adjunct Research Professor at the Coatings Research Institute of Eastern Michigan University. As such, Ron was awarded a sub-grant from the Department of Energy to develop energy-saving coating technology for architectural applications, as well as grants from private industry to develop low energy cure, low VOC compliant coatings. He taught courses on color and application of automotive top coats, cathodic electro-coat and surface treatment. His experience includes coatings for automotive refinish, automotive OEM, coil, military, architectural, industrial and product finishing.

Previously, Ron was the Vice President of Research and Technology, as well as the Global Director of Coil Coating Technology for BASF (Morton International). During his fourteen year tenure with the company, he developed innovative coating products for automotive, industrial and building  applications. He was awarded fifteen patents for new resin and coating formulas.

From 1974 to 1990, Ron held management positions with Desoto, Inc. and PPG Industries. During this time period Ron and his groups developed multiple products for the automotive refinish and automotive OEM markets including single component and two component automotive refinish andprimers and topcoats. He was the winner of two R&D awards for coatings utilizing PVDF resins, developed the first commercial high solids automotive topcoat and was awarded 40 U.S. patents for a variety of novel technologies he developed. He holds a Masters in Physical Organic Chemistry from the University of Pittsburgh and subsequently studied Polymer Science at Carnegie Mellon University.

Adhesives and Sealant Council; Advisory and Editorial Board

Journal of Coating Technology-Research, Editorial Board

Society of Automotive Engineers, Member; Advisory and Editorial Board

Most Recent Professional Presentations and Lectures: